The output signal on the consoles (and on the computer) is fast approaching the Frontier Developments strategy game, F1 Manager 2022. 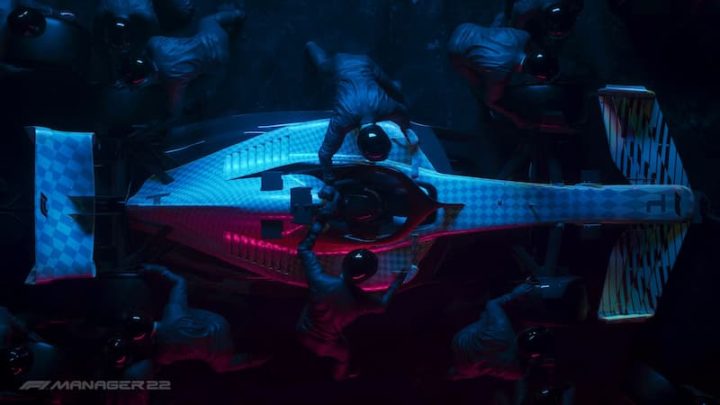 As you know, F1 Manager 2022 puts players in the role of a Formula 1 team manager, who will have to lead his team to success.

To do this you will have to manage virtually every aspect of the operation of the equipment, from the human side, to the economic side and without forgetting what happens on the asphalt.

All decisions count and will have a decisive impact on the evolution of our team and the achievement of the results we want.

If, on the one hand, the player must know how to balance the financial accounts, on the other hand, he must also keep the sponsors satisfied in order to continue injecting capital.

A very important aspect of current equipment is the headquarters (or factory) of each. in F1 Manager 2022 this importance is even more crucial, being where they manage most of the day to day aspects of the team. From finding and hiring the best technicians for the team (career engineers or head of aerodynamics, for example), to defining which components to acquire or develop, players will have virtually every aspect of the team at their disposal. hands.

Both the current and subsequent seasons will depend on the decisions that are made over time.

With the complete list of F1, F2 and F3 drivers to choose from, players will have the option to recruit new drivers between seasons and thus form their dream team from a real group of current and future stars.

Each driver has been virtually recreated through digital capture processes to accurately reflect their distinctive driving styles. Also other elements, such as skill, temperament and fitness, will have a crucial impact on track success, so these attributes can be tracked during the run time of each race, providing to players vital information on how best to manage each driver during the race. the Grand Prix. 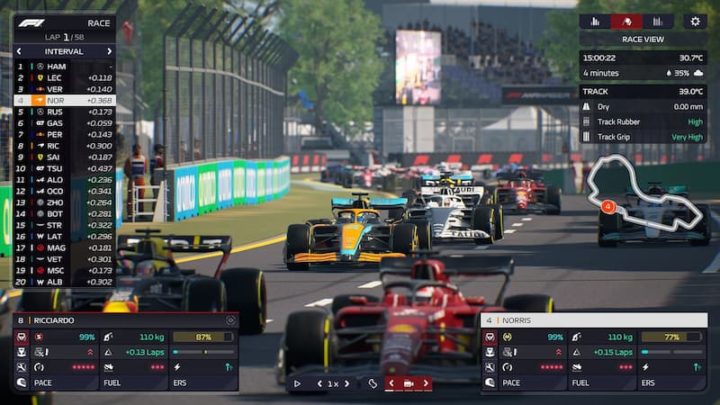 Another important aspect of F1 Manager 2022 is that, as in the real world, over the years, drivers will be able to retire and leave the team. Therefore, it is extremely important for players to think ahead when it comes to securing their stars, both present and future.

The game also has a cinematic presentation, which from the images, has moments that seem to be a TV show, with several cameras inside and outside the car, as well as others positioned along the track. The comments will be made by Sky Sports F1 commentator David Croft and former Formula 1 driver Karun Chandhok.

F1 Manager 2022 will be released on August 30 for PlayStation 5, Xbox Series X, PlayStation 4, Xbox One and PC.